LEAF organised the third of their, now annual, End Age-Related Disease conferences – held online this year, along with many other events, due to the coronavirus pandemic.

I listened in to as many talks as I could – discovering plenty of new ageing biology concepts, and also hearing the latest in ageing research from some of the leading scientists and entrepreneurs in the field.

If you missed it this year, I recommend attending in EARD 2021 if you can.

Here are some of the key points raised – sorted in speaker alphabetical order.

Has formed Genome Protection to commercialise antiaging therapies that target the retrobiome.

Interviewed by Steve Hill from LEAF about humanity and longevity.

Gabriela Bunu - Institute of Biochemistry of the Romanian Academy

Presented a poster session on the SynergyAge database.

Probably one of the most anticipated presentations given the recent study of plasma dilution.

Provided a detailed update on the aging and senolytics.

Focussed on tendon collagen crosslinking – it may be way down the list of killers, but lessons learnt will no doubt about to other ECM crosslink disorders such as cardiac disease.

Josh explains why he believes methylation clocks are the best measure of improvements from anti-aging interventions.

Presented evidence of age-related changes in alternative splicing (RNA processing) - one gene can make many different proteins and the ones chosen change with age.

Company’s founder explains how it is using AI to engineer rejuvenation therapeutics.

Believes the time is now for AI due to advances in algorithms, reduced cost of GPU computing and big data – the millions of samples to train machine learning on. Noted that 14 AI-based tools were approved by FDA in 2017.

Believes ageing due to an increasing deleteriome. 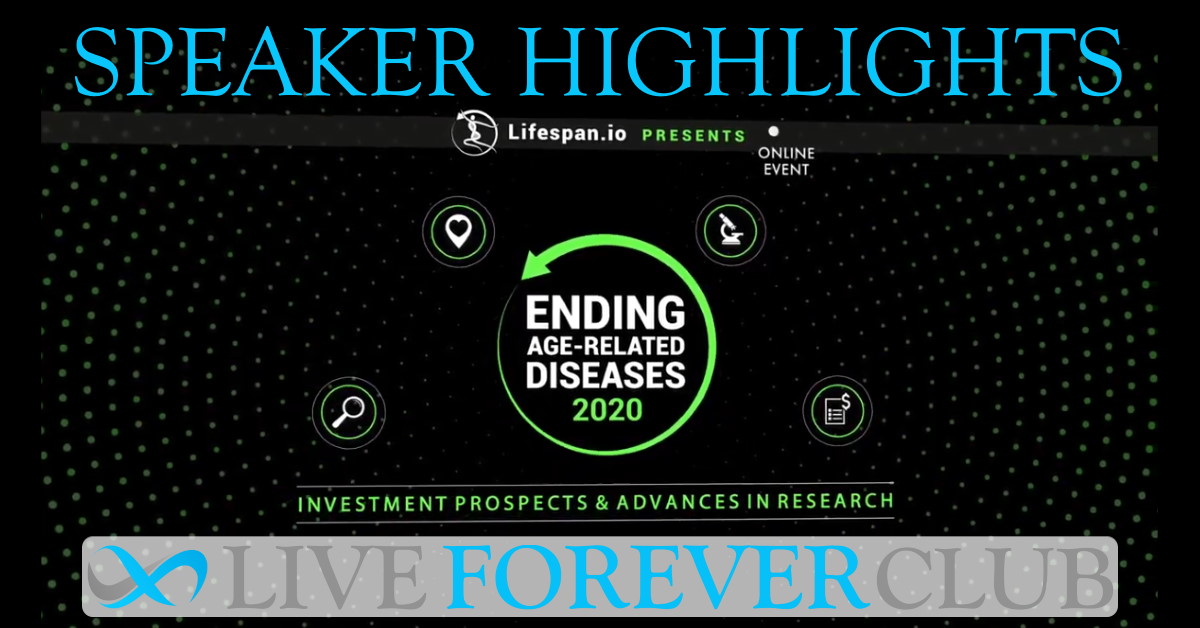 Chair at London Futurists and author

Research Assistant in Bioinformatics at Institute of Biochemistry of the Romanian Academy.

Co-founder and CEO of Juvena Therapeutics

Professor of Bioengineering at Berkeley University of California.

Professor of biogerontology and Biochemist.

Supporting the development of biotechnologies focused on ending age-related diseases

Professor of Molecular Genetics at the University of Exeter.

Founder of Gero and physicist in drug discovery land.

CEO of Repair Technologies and founder of Fight Aging 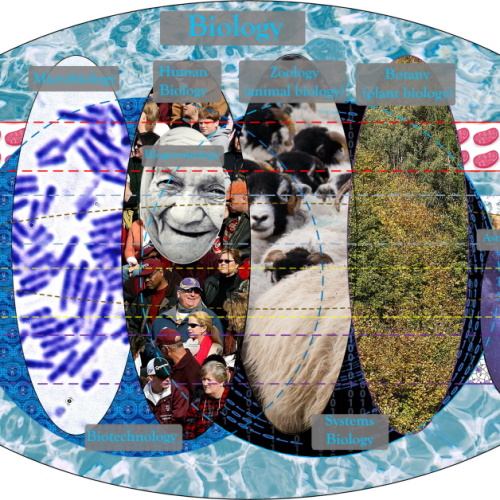 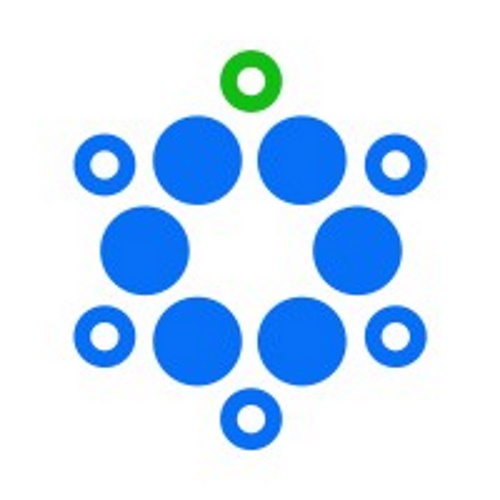 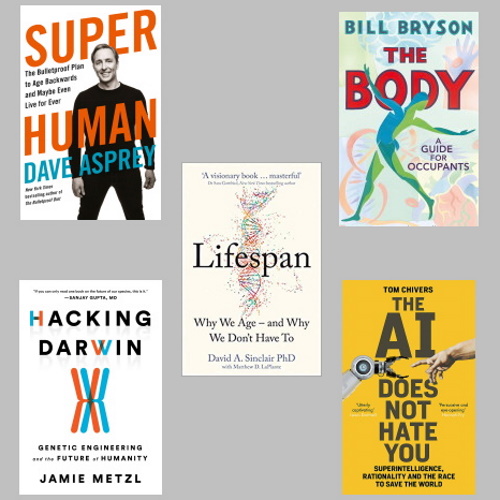