Humankind has always fought itself, and as the power of weapons increase the potential to destroy the whole human race grows.

At the very least, any research into anti-ageing treatments would be slowed significantly with the outbreak of another global conflict.

One of the biggest fears is that to increase the speed and capability of armed forces, armed automata will be given the right to shoot without human oversight - potentially leading to an army of killer robots. 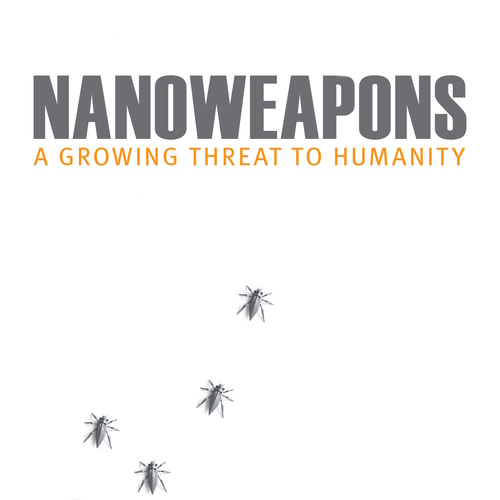 Nanoweapons: A Growing Threat To Humanity 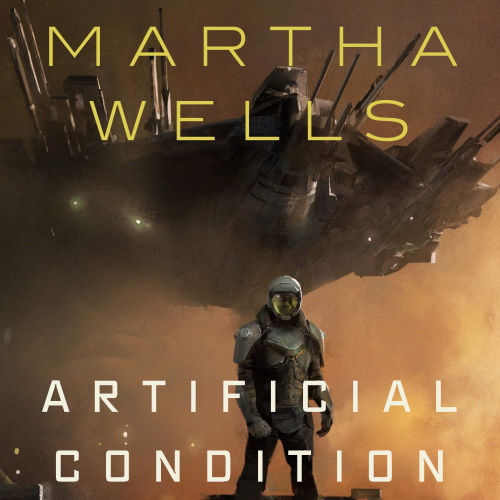 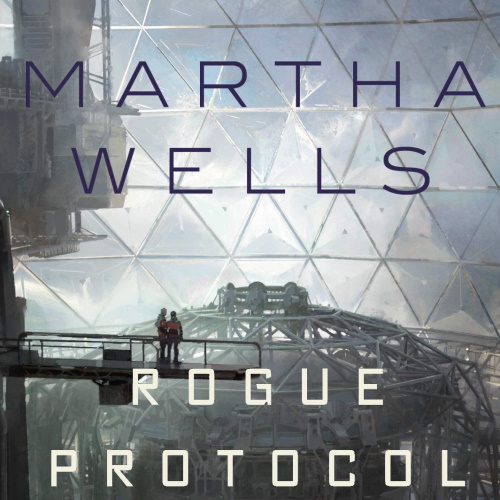 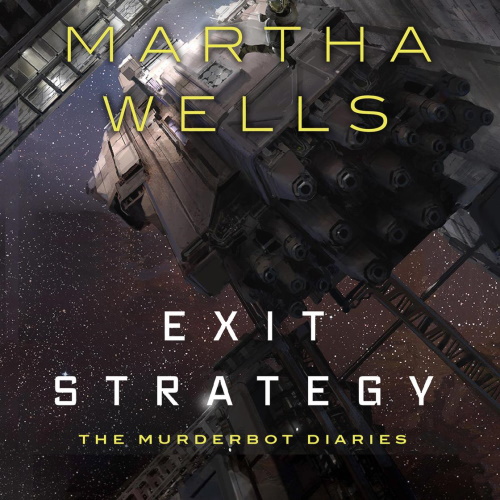 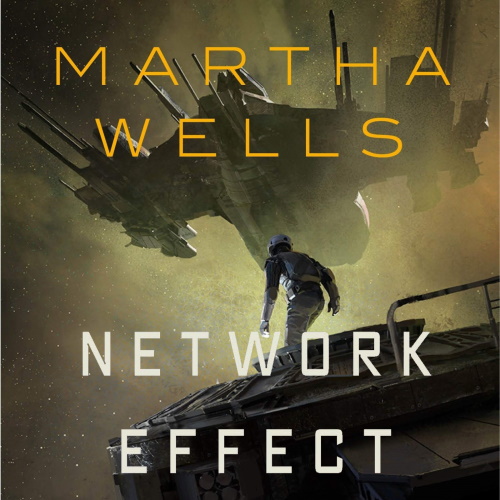 Prime Fifty's products will be sold along FutureYou Cambridge's supplements

Most people against lethal autonomous weapons

Killer robots' ban blocked by US and Russia at UN meeting

Over 150 firms agreed against developing A.I-based weapons, governments should be next