Up to > How To Live Forever

The singularity is defined by Ray Kurzweil as the time when technology is advancing so fast that humankind can no longer keep track of it. That is to say, the birth of a super-intelligent artificial intelligence.

It is considered an unavoidable consequence of the exponential growth in technology which by 2029 will see $1,000 of computing power being a thousand times more powerful than the human brain in the near future.

An intelligence explosion occurs when a seed AI becomes powerful enough to improve itself – which means not only is its power improving, but the thing that is improving its power is improving too, leading to a rapid, self-recursive, super-exponential increase in its intelligence. 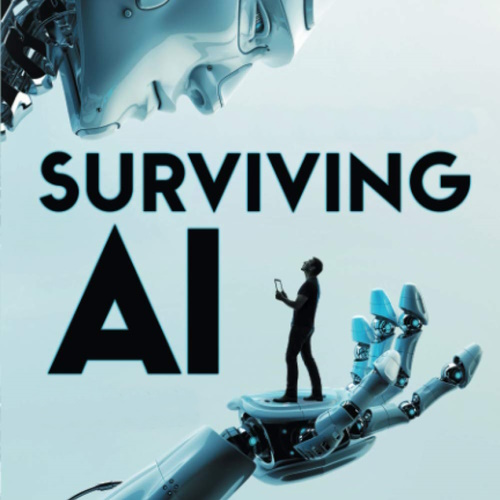 Surviving AI: The promise and peril of artificial intelligence

A guide to what's coming, taking you through technological unemployment and the possible creation of a superintelligence written by Calum Chace 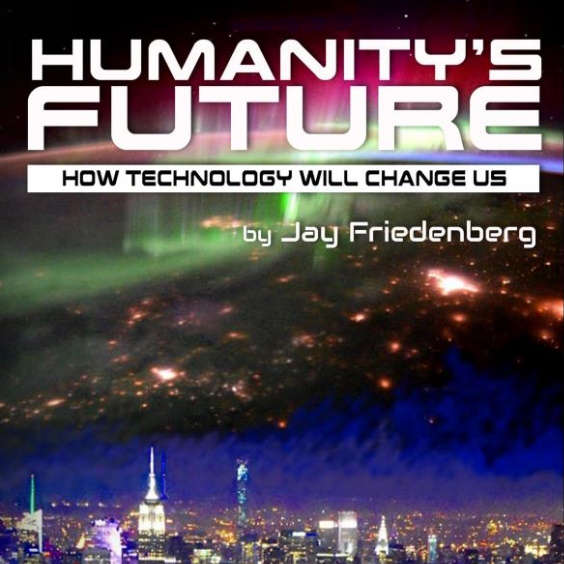 Humanity’s Future: How Technology Will Change Us

Book about futurism and technology written by Jay Friedenberg 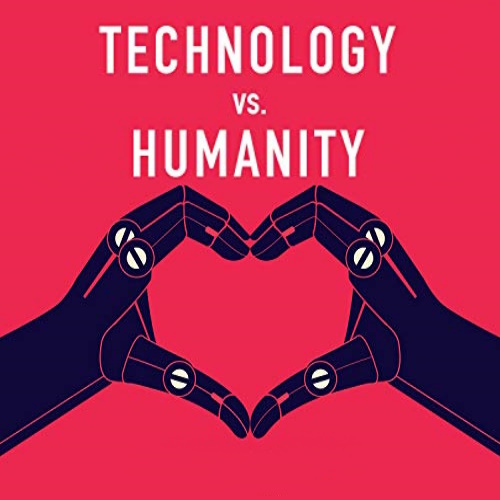 Technology vs. Humanity: The coming clash between man and machine

How do we embrace technology without becoming it, written by Gerd Leonhard

Living in the Age of the Jerk - author talk


Join the debate with Michael Baxter at London Futurists

Singularity Rising: Surviving and Thriving in a Smarter, Richer, and More Dangerous World

Physics of the Future: How Science Will Shape Human Destiny

Revolutionary developments in medicine, computers, quantum physics, and space travel that will forever change our way of life and alter the course of civilization itself.

The Singularity Is Near

Even better than exponential growth

Adapted from his new book that discuses cybernetic immortality

José Luis Cordeiro looks at the positive opportunities from Covid-19

Speeding up new drug discoveries and many other benefits

The singularity is not near