If you’re worried about your cholesterol levels, or just wanting to know how to keep them low, a common question is whether the cholesterol you consume in your diet is related to the cholesterol in your veins; and therefore, should you cut down on how much cholesterol you eat? Here we dig a bit deeper into the differences between the two.

Cholesterol is a fatty wax like substance needed to keep our cells healthy, produce hormones, vitamin D and other substances that aid in digestion. Cholesterol in our body comes from two sources - our liver and diet. While our liver is able to produce cholesterol, we also obtain some from our diet - known as ‘dietary cholesterol’ which is majorly found in food from animal sources such as dairy items, butter, ghee, meat, eggs, and prawns.

High blood cholesterol can lead to the formation of plaques that stick onto the walls of our blood vessels by a process called atherosclerosis. Gradually, these plaques obstruct our blood vessels - such as the ones in the heart - making it difficult for blood to flow, leading to coronary artery disease. Sometimes, the plaque can break off and form a clot that can lead to a heart attack or a stroke.

Since cholesterol cannot be carried directly into the blood, because of its fatty nature, it is packaged in proteins called lipoproteins. There are two types of lipoproteins - HDL (or good cholesterol) and LDL (bad cholesterol).

While HDL (high-density lipoprotein) picks up excess cholesterol from the body and transports it to the liver, LDL (low-density lipoprotein) causes build-up of cholesterol into our blood vessels narrowing their lumen. Hence, HDL prevents the formation of plaque in our blood vessel whereas high LDL can lead to a higher risk of heart disease. A specific type of LDL cholesterol - Lp(a) - has been found to be the cause of atherosclerotic CVD, and patients with genetically elevated Lp(a) can have similar lifetime risk of heart attack or stroke as those with familial hypercholesterolaemia (FH).

Dietary vs Blood Cholesterol - Is There a Link?

Australia, Canada, New Zealand, Korea and India, among others, do not have an upper limit for cholesterol intake in their dietary guidelines. Nor do European countries, and in 2010 the European Food Safety Authority (EFSA) decided that it was not necessary to publish a recommended limit for dietary cholesterol even when a lot of debate was going on in the US, commenting that “although there is a positive dose-dependent relationship between the intake of dietary cholesterol with blood LDL cholesterol concentrations, the main dietary determinant of blood LDL cholesterol concentrations is saturated fat intake.”

What Does the Research Say?

The hypothesis that total cholesterol (TC) causes CVD was introduced in the 1960s by the Framingham Heart Study. In their 30-year follow-up study published in 1987, the authors reported that ‘For each 1 mg/dl drop in TC per year, there was an eleven percent increase in coronary and total mortality’. Three years later, the American Heart Association and the U.S. National Heart, Lung and Blood Institute published a joint summary concluding, ‘a one percent reduction in an individual’s TC results in an approximate two percent reduction in CHD risk’. The authors misinterpreted and manipulated the results of the Framingham publication to support this widely quoted false conclusion.

According to the longest research study on heart disease to date, the previously mentioned Framingham Heart Study, there is no relation between dietary cholesterol and blood cholesterol or heart disease deaths. A meta-analysis and systematic review of 40 studies between 1979-2013 showed that dietary cholesterol was not statistically significantly associated with any coronary artery disease. For example, one study with 28,000 participants showed no significant difference in all-cause mortality between higher (7+ eggs/week) and low consumption (< 1 egg/week), and mortality from CVD, ischaemic heart disease (IHD), or stroke.

How To Measure Blood Cholesterol Levels?

A simple blood test is done to help measure blood cholesterol levels. Either a simple finger prick can be taken at home or a blood sample will be taken and sent to the laboratory to analyse. Special instructions may be given by the doctor or nurse before you take the test. If you are getting HDL and total cholesterol levels checked, you may be able to eat beforehand. However, if you’re having a complete lipid profile done, you should avoid eating or drinking anything other than water for nine to 12 hours before your test.

Although there are no specific targets for cholesterol levels to aim for healthy people, these are good starting points:

In Ray Kurzweil’s book, Transcend, he targets a ratio of less than 2.5.

What Can You Do to Reduce Your Blood Cholesterol?

As with many health conditions, your risk increases with age (one reason being the liver becomes less able to remove LDL cholesterol) but there are other things that you do that you have more control over. Avoiding cholesterol in your diet may not lower your blood cholesterol, so what else can you do to affect it?

Stop smoking – toxins in cigarette smoke can oxidise LDL, preventing the immune system removing it from the blood stream. Just one more reason not to smoke.

Many of the approaches to reducing blood cholesterol will also reduce your risk of type 2 diabetes. And it works the other way around too, as high blood glucose levels damage your blood vessels which are then more likely to develop plaques.

Hopefully, that’s given you food for thought – but now you know to think about saturated fat intake rather than dietary cholesterol. And if you are planning on taking action to improve your blood cholesterol levels, remember that it’s not a quick fix. As the European Society of Cardiology (ESC) says, a lifetime approach to cardiovascular risk is needed – we should all (irrespective of ages and risk level) adopt and sustain a healthy lifestyle. 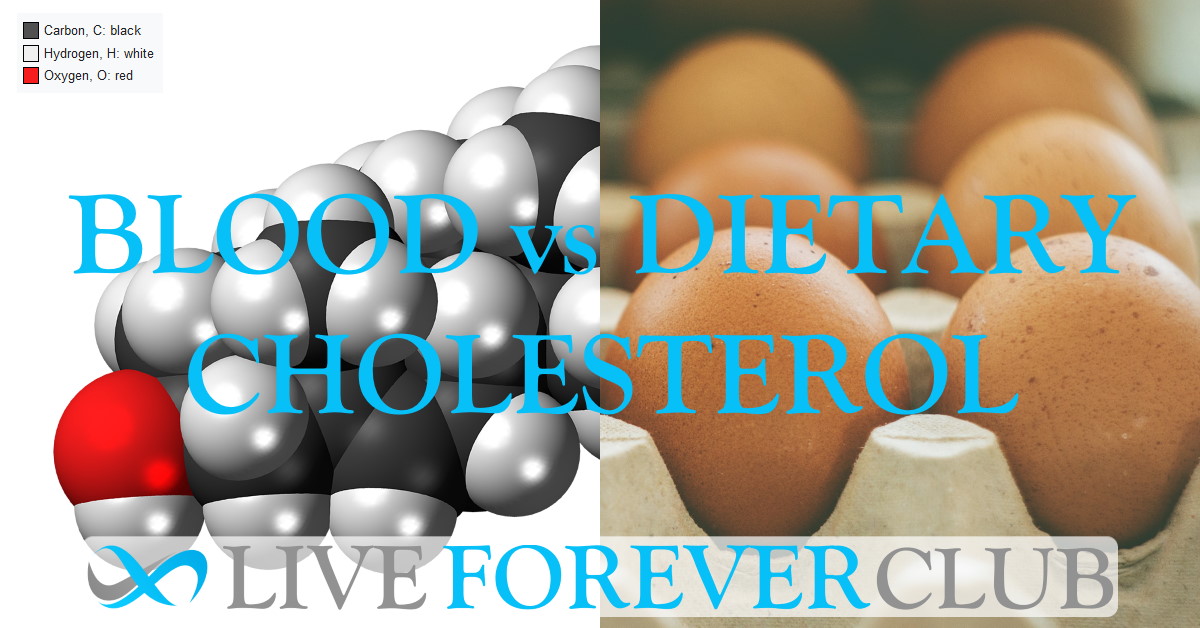 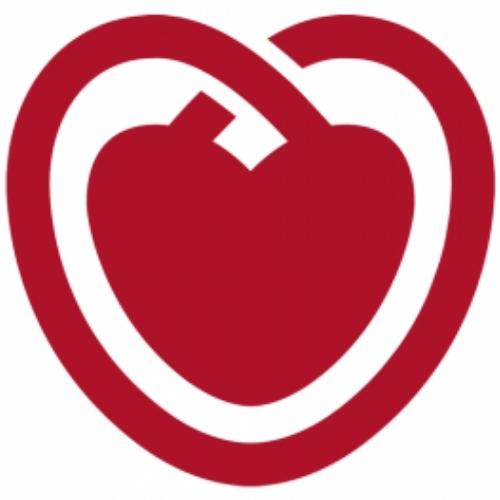 "This easy-to-follow program will help you transcend the boundaries of your genetic legacy and live long enough to live forever."

How To Boost Your Immune System