Whether to improve our cognition or as a lasts desperate attempt to survive while waiting for better bodies to replace our ailing ones, brain interfaces which allow us to communicate directly with technology are already on their way. Experiments have been performed with monkeys thousands of miles apart with one brain controlling the other monkey's actions. At the moment it takes months of training and computer learning to determine which signals do what, but with the ever exponential increase in computing power that time will be significantly reduced in future.

So rather than asking Siri out loud how many calories in a banana, perhaps one day just thinking the question will be enough for a flood of information to appear in your mind ready for you do dive into and review?

But brain to brain communication will not be as straightforward as computer to computer messaging. Even between different manufacturers and operating systems, transferring an image file from one to another results in identical bits (in the form of a jpg or png file) being stored in exactly the same order on the target machine as on the original. However, transferring an image from one person’s mind to another – as well needing thousands, if not millions, of neuron interfaces – would need us to understand what the connections and firing patterns in the first brain represent (the image) and then determine which neurons needs simulating in the target brain to see it. Every brain in different, built up on a lifetime of experiences, so images and ideas cannot be simply copied – neuron for neuron – between two minds.

This section will keep you up to date with the latest developments and real world examples of the continuing blurring between man and machine. 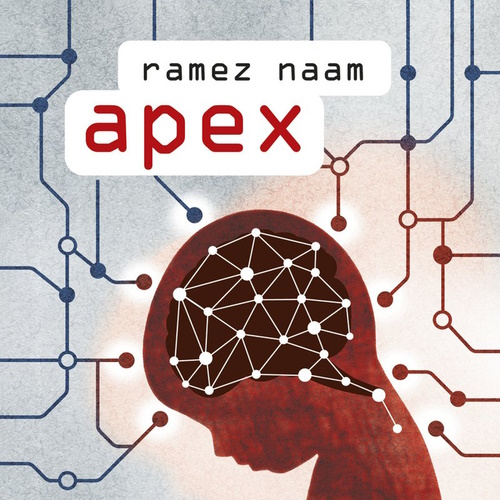 More Than Human: Embracing the Promise of Biological Enhancement 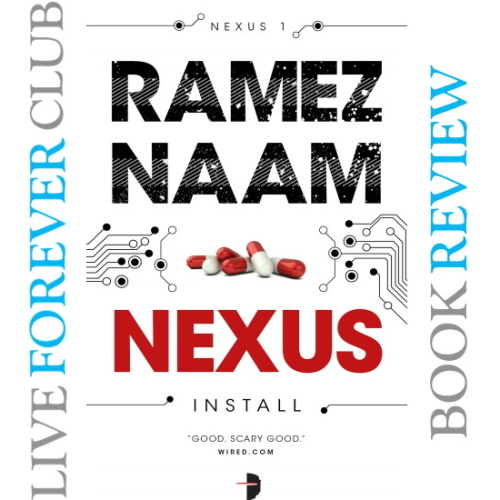 A thought-provoking book with the same thorough detail given to the near future as Iain M. Banks does to the far future culture universe.

Microelectrode array (MEA) is 3D-printed at the nanoscale, for individual neurological treatment

Brain-machine interface that can communicate through chemically mediated signals

No promised upgrades, and no vision at all for some recipients