Our bodies are marvels of biology. Various systems which are intricately connected at both cellular levels and organ levels work in perfect harmony like various components of an orchestra to create a seamless performance. As we are born, rather even at the fetal stage, the different systems start contributing to the symphony of harmony which reaches its crescendo as we reach our adulthood and then sustains well into our adulthood.

A primary component powering this whole show at the very cellular level is the enigmatic organelle called mitochondria (an organelle is to a cell what organs are to a body).

Mitochondria are like ever-running plants generating energy for almost all the different functions of the cell. Hence this organelle is always popularly known as the “powerhouse” of the cell. However, as research has progressed, we have started realising that there’s a lot more to them than just being batteries to the cell. These organelles form an intricate intracellular signalling network, regulating a myriad of functions like maintaining iron balance in the cells, amino acid, nucleotide and lipid synthesis, calcium handling, immune signalling, epigenetics and organelle biogenesis. (Trivia: all the DNA in our systems which code for the mitochondria is inherited from our mothers. Put it simply, you got all your mitochondria from your mom as she did from her mom. Make sure to thank her for that on your Mother’s Day Card!) 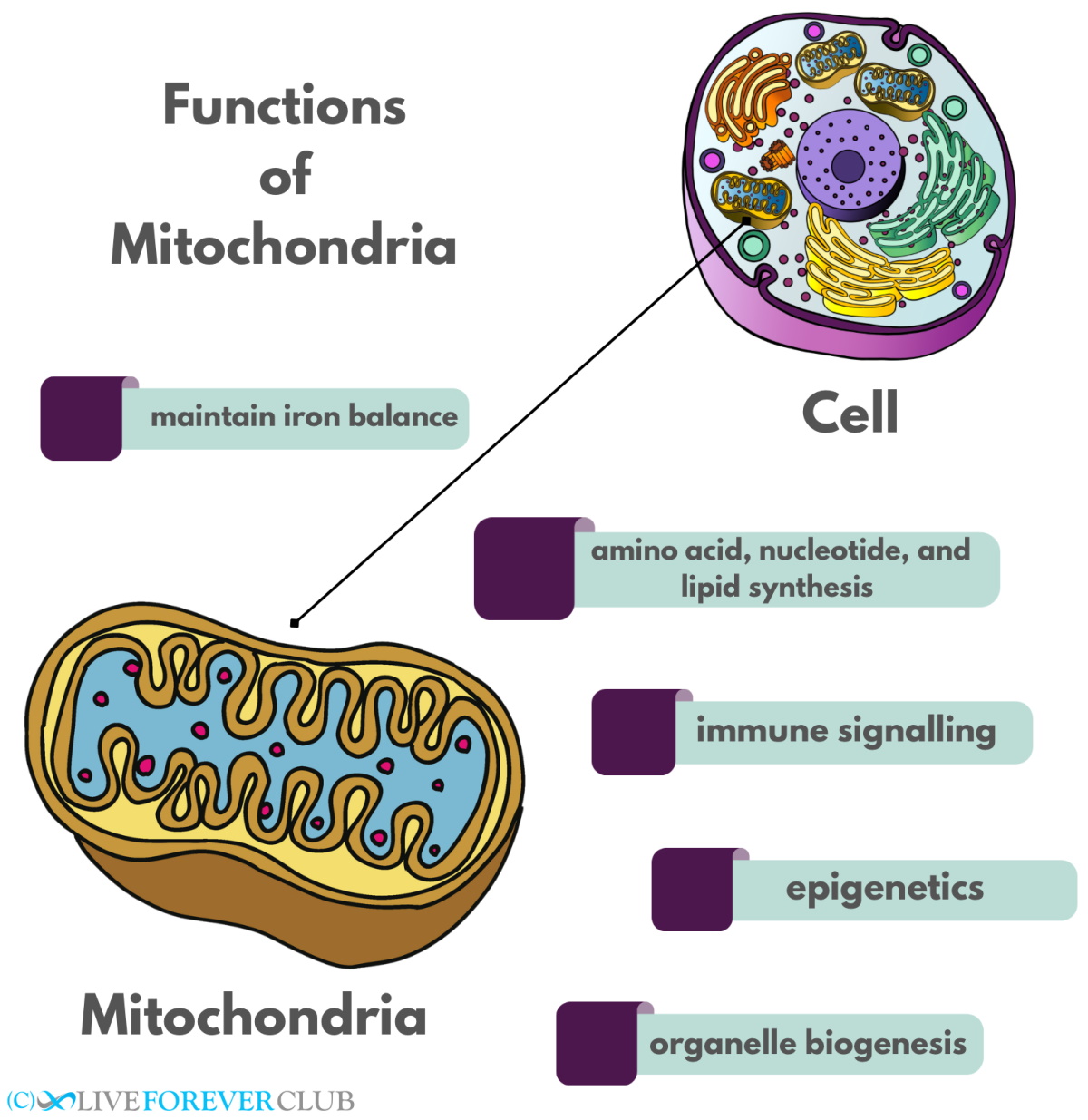 The fact that these organelles are responsible for such a vital role of energy synthesis, along with their other functions, make them particularly essential to our nervous system. Now, our nervous system including our brain is notorious for the amount of energy it needs to function efficiently. The brain alone consumes about 20% of all the energy produced in the body in a resting state. The neurons are some of the longest cells in our bodies morphologically and given their complex functions, are highly sensitive to changes in energy homeostasis. (Homeostasis: tendency of complimentary processes to attain a state of relative equilibrium in the body).

Ageing and the nervous system

Ageing is described as the progressive accumulation of molecular and cellular defects that lead to cellular dysfunction, demise and eventual death. We could think of it as the overall melody of our orchestra degrading slowly but surely, as individual members start getting out of tune and rhythm. Ageing is one of the principal risk factors when it comes to neurodegenerative disorders including the infamous Parkinson’s and Alzheimer’s diseases, which have a significant disability and morbidity associated with them. Ageing also contributes to dementia, which is expected to impact every third person on the planet in the next decade.

The Covid pandemic has also thrown up new challenges, with associations being detected between Covid infection and future long term neurological impediments like impaired memory function and cognitive performance.

However, it is possible to have a healthy nervous system throughout the aging process, as natural aging does not always result in cognitive decline and neuropathology. We see people around us well into their old ages who have strong mental faculties. To explain this, understanding the biology of ageing in cell becomes clinically important.

The magic of autophagy

Researchers have realised that mitochondrial dysfunction is a key hallmark of several age-related neurological disorders. However, our bodies have developed a mechanism to counter this called autophagy (pronounced “aw-toh-fuh-jee”). Autophagy (auto = self, phagy = to eat) is a dynamic process wherein the cell lyses its own dysfunctional organelles and cellular components. As we age, molecular effects of a lifetime of exposure to stress and damage accumulate in the cells. Autophagy ensures the removal of these toxic components. It can be compared to cleaning out and decluttering our homes over the weekend. However, our cells, being the marvel that they are, have an extremely efficient way of doing it wherein they release a lot of by-product proteins and lipids which are then recycled into other processes of protein synthesis and signalling pathways. It is a marvellous example of clearing out the old and making space for the new. Autophagy maintains the balance between catabolism (destructive metabolism) and anabolism (constructive metabolism). It is believed that autophagy evolved to sustain cells during prolonged instances of nutrient deprivation. In a state of starvation, the cell goes into a self-preservation mode, degrading and removing ineffective components and using the by-products to create fresh components.

Autophagy commonly occurs in a state of starvation. However, cells may undertake autophagy in steady state nutrient rich conditions as well. Selective autophagy refers to pathways that promote the targeted elimination of organelles and their subcompartments via selective autophagy receptors (SARs).

The best studied example of selective autophagy is mitophagy or targeted turnover of mitochondria. Several modern studies have revealed links between mitophagy and important neurological pathologies like familial Parkinson’s disease and Alzheimer’s disease.

Deficiency of autophagy in vertebrates has been shown to lead to reduced lifespan and neuropathologies. Furthermore, autophagic activity declines as we age. This has been conclusively observed in studies in diverse organisms including yeast and flies.

Reduced mitophagy is a hindrance in the pursuit of longevity as dysfunctional mitochondria can lead to a loss of metabolic equilibrium. This becomes prominent in the neurons of brain and nervous system and could be an important factor to the emergence and prevalence of neurodegenerative diseases as we age. Mitophagy and its role in maintaining neurological health is definitely going to be a fascinating study as we learn more about it.

Of course, there are several other variables in this question that need to be explored but before closing this discussion here’s something to ponder on. Several studies have shown clear pro-longevity effects of exercise for cognitive, cerebrovascular and systemic health as autophagy and mitophagy are impacted by exercise. You may want to renew that gym membership again!

Based on a review article by Anna Rappe and Thomas McWilliams, at University of Helsinki, published in Frontiers in Cell and Developmental Biology.

Frontiers in Cell and Developmental Biology 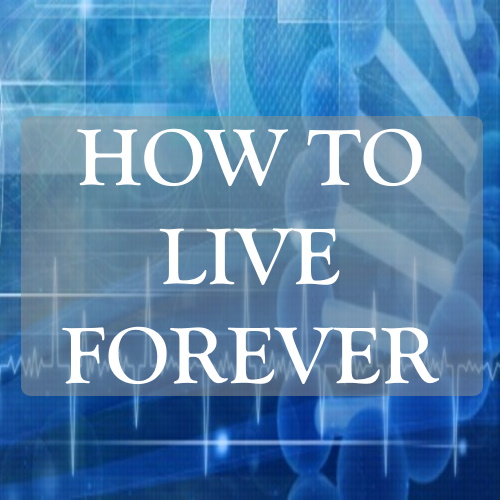