Scientists confirmed that prolonged loneliness and unhappiness could accelerate the aging process.

Scientists have measured the effects of different factors on the pace of aging, such as loneliness, restless sleep, and feeling unhappy.

The team modeled a new aging clock trained on blood and biometric data of 11,914 Chinese adults.

They found that people who smoke or have other common diseases turned out to have aging acceleration, similar to people with vulnerable mental states.

Feeling unhappy or being lonely, add up to 1.65 years to one's biological age.

"Mental and psychosocial states are some of the most robust predictors ... omitted from modern health care," Manuel Faria from Stanford University said.

The study was published in the journal Aging-US and carried out by scientists from the U.S. and China, along with Deep Longevity company.

Bio-medical journal covering research on all aspects of gerontology 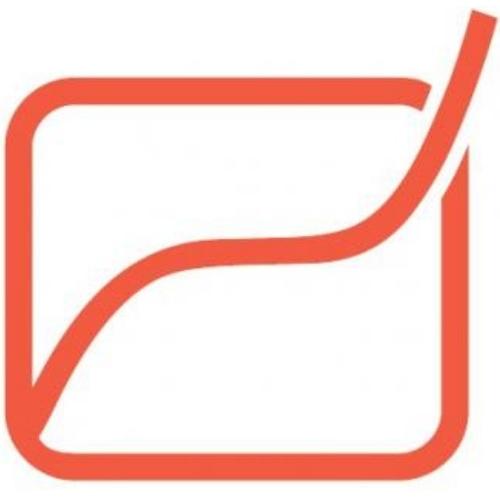 AI to track the rate of ageing at the molecular, cellular, tissue, organ, system, physiological, and psychological levels