Goal is to increase mean and maximum lifespan of mice by at least 12 months with therapies started late in life.

For the first study, four therapies have been chosen:

Using C57Bl/6 (“Black 6”) mice - starting therapies at 18 months of age - roughly one year less than the average lifespan of this strain.

Maximum lifespan is normally defined as the average lifespan of the last 10%.

Rejuvenation therapies that repair damage are inherently more partial in how much they [impact] different types of damage.

Will be able to extrapolate with very high confidence what the results of two out of the four therapies.

Planning on putting out interim data all the time, very frequently, once a week or once every two weeks.

Good chance of seeing divergence of survival curves after only six months.

Subsequent rounds - more than once a year –depend on funding (three million dollars for each round).

Manufacturing of navitoclax encapsulation is hard to reproduce. Manuel Serrano developed conjugated navitoclax that prevents it working by covalently attaching galactose to the molecule - which is cleaved off by beta-galactosidase in senescent cells.

Will be sacrificing some mice at various periods during the study

Cull points based on survival curve of each group rather than at particular chronological age intervals.

Damage repair therapies will in general translate more directly across species than “messing with metabolism” therapies. 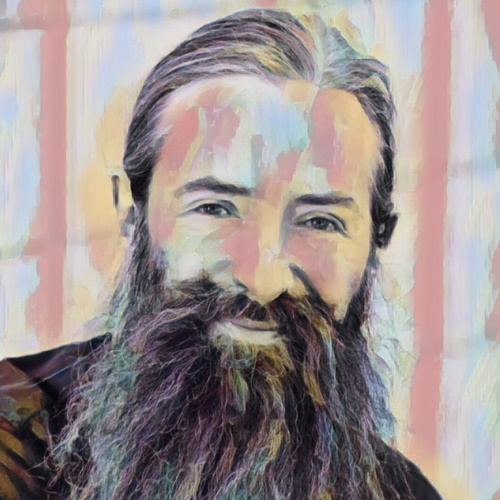 Non-profit organisation, a project of the Ichor Research Institute 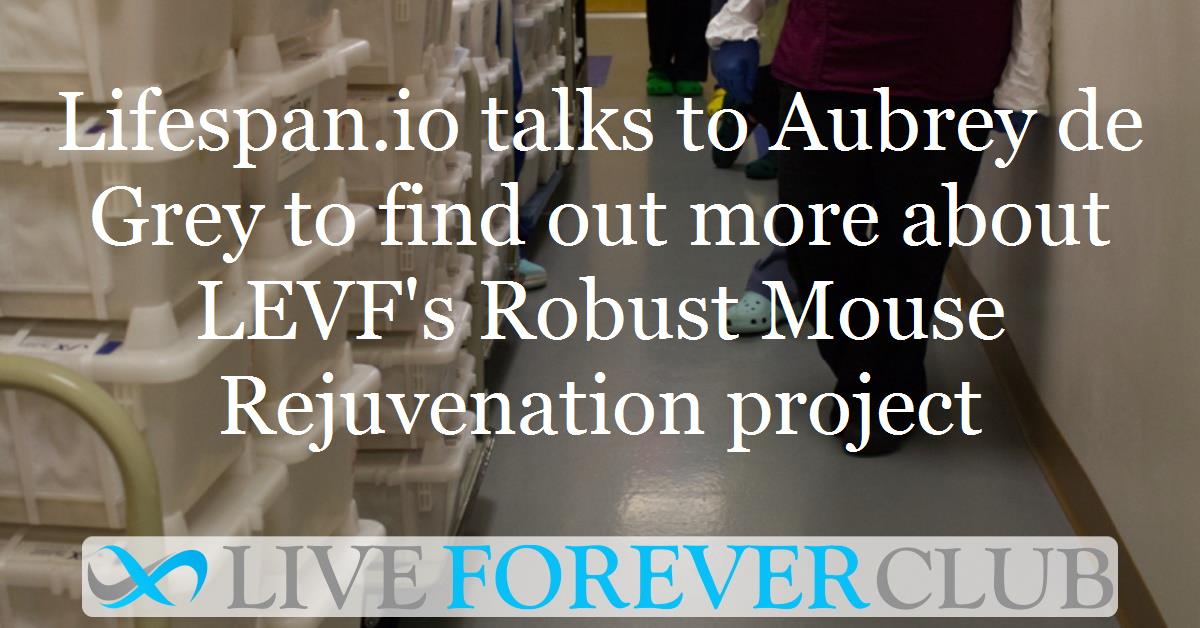