For people wanting to live longer, healthier lives, rule number one is always to stop smoking, or not to start if already shunning the habit. Whether just trying to extend their healthspan or attempting, like me, to live long enough to live forever (once the impending anti-ageing treatments arrive), smoking is public enemy number one.

But what about vaping? Sometimes news coverage of e-cigarettes can be confusing. To start with, nicotine doesn’t cause cancer, so how bad can inhaling it be? And some governments promote e-cigarettes as a safer alternative to burning tobacco from a pack of twenty.

So, here is a quick summary of what vaping is, its health impacts and whether it’s safe to vape. If you just want the quick answer: DON’T VAPE!

Rather than burning tobacco to produce smoke, e-cigarettes heat up a liquid solution (e-liquid or “juice”) to produce an aerosol. The act of inhaling and exhaling the aerosol is called vaping.

Electronic cigarettes come in all shapes and sizes, such as cigalikes, e-cigars, vape pens, vape tanks, vaporizers and even e-pipes. However, they all generally contain the same components: mouthpiece, battery, reservoir (which contains the e-liquid), and a heating element. They are all handheld devices designed to recreate the feeling of smoking regular cigarettes.

Let’s start with the good news. Vaping is widely believed to be a much safer form of tobacco consumption – though, of course, that is a very low bar to beat.

They contain 10-100 times lower levels of toxic chemicals compared to regular cigarettes, smokers of which inhale a range of mutagenic and carcinogenic substances (in the tobacco residue, or tar) as well as carbon monoxide.

Although e-cigarettes have not been around long enough to enable comprehensive epidemiological studies to have been carried out (to determine the impact on life expectancy of vapers), at a physiological level alarm bells are already starting to ring.

Potentially hazardous substances of vapor and their impacts on health

Vaping can have an impact on the vital immune system, it can damage the immune cells and may be more harmful than we thought. A study done by Tripler Army Medical Center reported that there might be a connection between e-cigarette smoking and acute eosinophilic pneumonia (AEP). AEP is induced by cascade reactions. After smoking, macrophages and neutrophils are collected in the lung tissue, which is activating pro-inflammatory cytokines and tumour necrosis factor (TNF).
An investigation was done by Aston University into the effects of e-cigarette aerosols using a physiologically relevant in-vitro model. Results showed that extended e-cigarettes exposure, i.e. more than 3 hours, affected cell viability and led to exaggerated cytokine production in the airways model.

More than that, researchers at the University of Minnesota have found that vaping results in an increased risk of mouth cancer. It increases the risk of DNA mutations and after a 15-minute vaping session a range of carcinogens chemicals (including acrolein, methylglyoxal, and formaldehyde) accumulate in saliva.

In another study, carried out by Harvard University, 75 popular vaping products were examined. Sadly 27% of them contained endotoxin, which is a marker for gram-negative bacteria that are resistant to antibiotics and detergents. Also, 81% of e-cigarettes contained glucan, a toxin found in fungus cell walls and can cause chronic respiratory disease.

The last concerning issue about vaping worth mentioning, is e-cigarette batteries. Defective batteries have caused fires and explosions while getting charged – particularly dangerous when in the vicinity of the face. This year alone a teenager in Salt Lake City suffered a broken jaw and lost several teeth; and paying the ultimate price, a 24-year-old Texan died from the explosion of his vaporizer pen. When William Brown tried to use the vaporizer, the pen’s battery exploded, resulting in a deadly injury of his face and neck arteries.

Vaping is a concerning issue for public health. Over the last few years, there has been a spike of vaping and using e-cigarettes, especially in pre-teens and teenagers. In 2018, 1 in 10 high schoolers and 1 in 20 middle schoolers used e-cigarettes in the USA, this translates to 3.6 million students that are at risk of developing nicotine dependence and addiction because of vaping. This is a remarkably worrying sign because nicotine addiction can harm brain development which happens in the first 3 decades of life.

To reduce the uptake of vaping in teenagers, the FDA is currently proposing stricter regulations targeted at younger vapers, for examples banning sweet e-liquids flavourings such as vanilla, bubble-gum and watermelon. Bravely, in June 2019, San Francisco banned sales of e-cigarettes entirely.

E-cigarettes have lower levels of toxic chemicals than cigarettes that’s why the American Cancer Society and CDC support current adult smokers who want to completely replace regular cigarettes with e-cigarettes. Complete replacement of smoking is key, though, because there is no safe level of smoking. 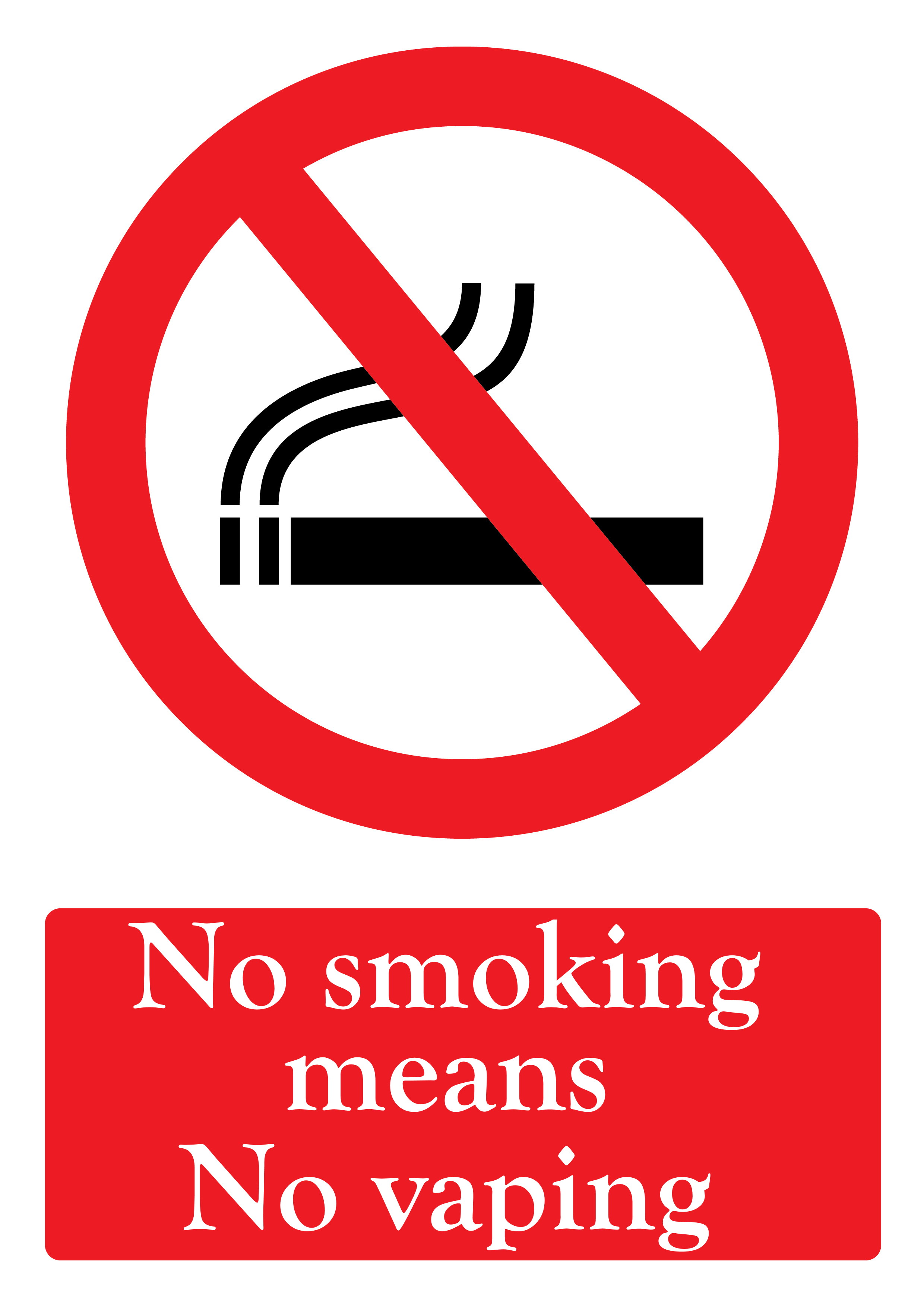 Scientific journal providin information from all reas of preventing research and teaching.