Even after decades of breakthroughs aimed at preventing heart attacks, they remain the world’s leading cause of death.

Verve Therapeutics is proposing to alter a person’s genome to stop the buildup of bad cholesterol.

“We’re on the cusp of potentially transforming that model to a one-and-done treatment,” - Sekar Kathiresan, CEO of Verve.

Initially targets those who’ve already had a heart attack.

Eventually aiming to give it to young people as a preventive measure.

Uses the Crispr DNA-editing tool to change a single letter of a person’s genome.

A lipid nanoparticle encases the editing system to protect it on its journey to the liver, where it turns off the desired gene.

Some patients will need only one of the drugs; others will need both.

Verve is set to begin testing in humans within months.

Trials underway to test the safety, but affordability and acceptance of gene therapy are major concerns 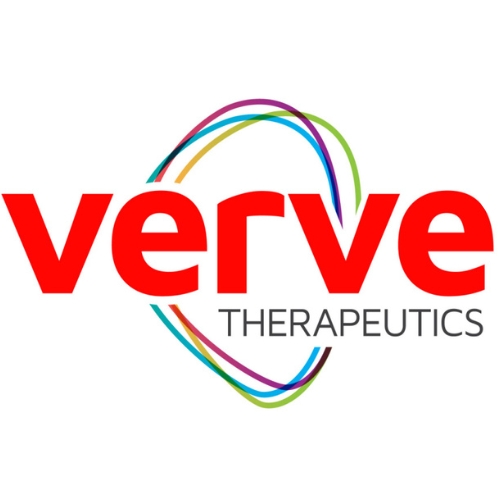