Sirtuins are a group of Nicotinamide Adenine Dinucleotide (NAD+)-dependent proteins found in our cells. These evolutionarily conserved proteins are beneficial in regulating cellular lifespan and ageing.

There are seven different sirtuins that have been identified in mammalian cells. SIRT1 and SIRT2 are present in both the nucleus and cytoplasm; SIRT3, SIRT4 and SIRT5 are exclusively found in mitochondria, and SIRT6 and SIRT7 are thought to be located in the nucleus. Sirtuin proteins are involved in a broad range of biological processes via their regulation of key protein pathways. They contribute to genomic stability, energy metabolism, metabolic homeostasis, and cardiovascular biology.

Sirtuins, especially SIRT1, has received a lot of attention in the past. However, the results haven’t been able to live up to the hype around them. Since then, focus has been shifting to SIRT6 due to its particularly distinctive enzymatic activities. It has been observed that dysregulation of SIRT6 activities have led to early onset of various diseases such as cancers, neurodegenerative disorders and, significantly, cardiovascular diseases. Hence a better understanding of the protein and its associated pathways raises the hope of developing new possibilities of controlling these ailments.

Here, we will look at research by Fudan University, which reviews SIRT6’s role in senescence, metabolic dysregulation, inflammation and oxidative stress. We also explore the recent advancements in the role of SIRT6 in molecular signalling pathways highlighting their critical role in cardiovascular pathologies.

SIRT6 has diverse physiological functions. Its most significant role is that of regulating cell senescence and lifespan. In an interesting experiment that was performed with mice, it was observed that mice with deficiency in SIRT6 suffered from various ag- related degenerative ailments such as metabolic disorders, subcutaneous fat loss and musculoskeletal defects like lordokyphosis (abnormal bending of the vertebral column). These mice also ended up dying sooner. In contrast, the mice over expressing SIRT6 gene ended up living longer. 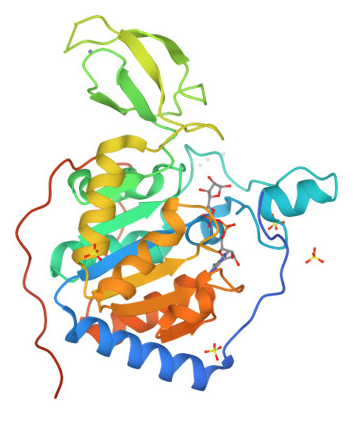 Some vital physiological processes regulated by SIRT6 in exhibiting their roles are:

SIRT6 alleviates oxidative stress and maintains a proper reaction intensity between pro-inflammatory and anti-inflammatory factors to ensure a balance in the cell cycle.

SIRT6 and pathophysiology of cardiovascular disease

Cardiovascular disease is one of the leading causes of age-related human death. It occurs due to cellular ageing, inflammation, and abnormal cell growth which leads to blood vessel dysfunction and pathological remodelling of heart.

Atherosclerosis -  an inflammatory pathology of inner walls of arteries due to increased blood cholesterol. SIRT6 prevents this by accelerating the clearance of triglycerides.

SIRT6 has a vital role in coordinating cell metabolism and lifespan. It can have significant potential in exploring therapeutics for controlling senescence.

Reviewing the Role of SIRT6 in Aging – Fight Aging! 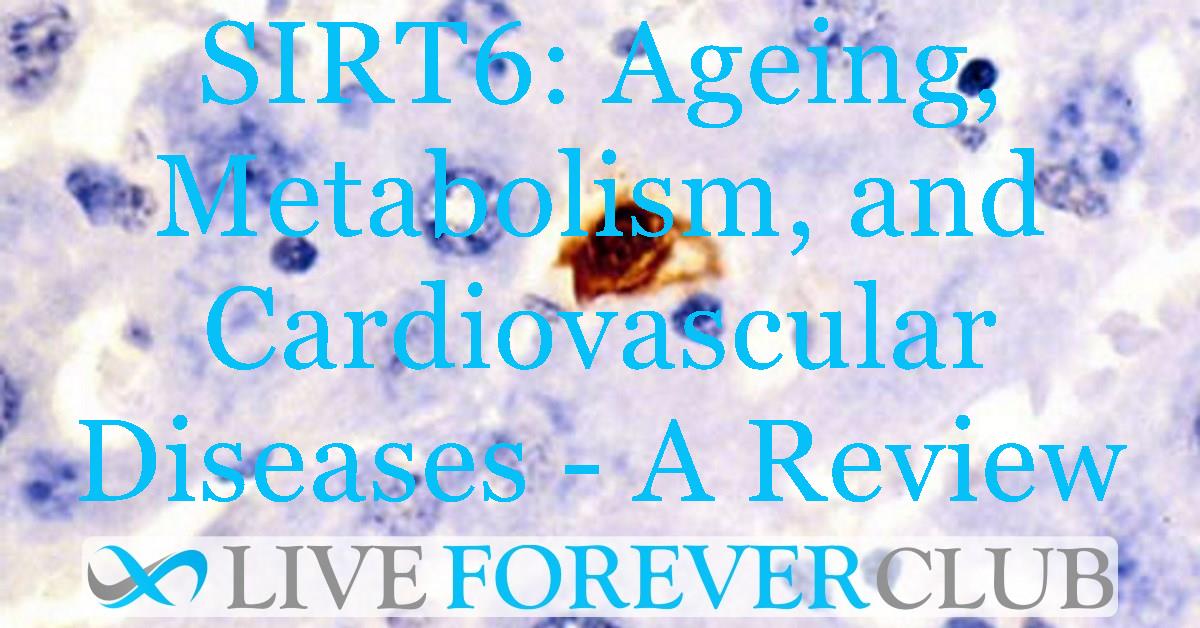