New system allows patients to type text by merely imagining themselves writing or typing the words.

94% thought-to-text accuracy and this increases to 99% when the text is autocorrected by the computer system.

Devices in human subjects for 14 years, including its NeuroPort Array (Utah Array).

31 patients have an implanted Blackrock BCI - with only 3 others with non-Blackrock BCIs.

Mission is to enable people to walk, talk, see, hear and feel again.

Florian Solzbacher, co-founder and Chairman of Blackrock Neurotech, talks about the company's developments.

Partnership with the University of Pittsburgh restored a sense of touch. Bi-directional prosthetic arm sends sensory signals to the patient’s implanted device, and the resulting tactile sensations allow them to perform more fluid motions.

Novel auditory nerve implant (ANI) device to restore hearing where cochlear implants are not an option.

Goal is to implant 40-50 deaf patients within the next three years alongside the University of Minnesota.

University of California San Francisco researchers used Blackrock hardware to decode subtle patterns in the speech areas of a paralyzed man’s brain to allow him to communicate again just by thinking the words.

In May, Blackrock announced its partnership with Northwestern University to develop a device that will half the time it takes for people to recover from disrupted sleep/wake cycles.

BCI platform consists of an implant that reads the electrical firing patterns of neurons, and miniaturized electronics and software that sends those signals through a bundle of five patented machine learning software decoders. Uses algorithms licensed from Stanford University.

In 20-30 years, brain implants may be just as common as cardiac pacemakers are today.

The latest application of its NeuroPort Array that can also restore movement, touch and hearing 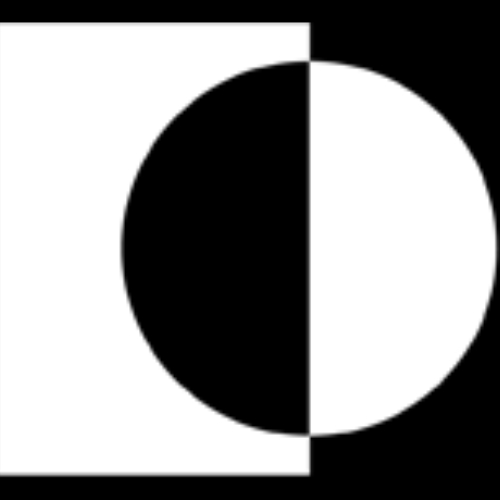 Private research university, one of the world's leading research and teaching institutions