Genome length and the relationship with ageing: An analysis

Genome length and the relationship with ageing: An analysis

As our knowledge of genomes and their functions have improved, we have tried to identify specific genes and their variations to explain ageing and  diseases. Our pursuit has been to assign specific diseases to a small number of genes getting affected in specific but significant ways. Today we look at a study which explores genomic changes and ageing in a completely different perspective.

Transcriptomes change rapidly and quite selectively to changes in external stimulus experienced by organisms. While we have identified many changes in individual genes, these changes are quite small when measured on single transcripts.

“The changes in the activity of genes are very, very small, and these small changes involve thousands of genes,” said Northwestern’s Thomas Stoeger, who led the study. “We found this change was consistent across different tissues and in different animals. We found it almost everywhere. I find it very elegant that a single, relatively concise principle seems to account for nearly all of the changes in activity of genes that happen in animals as they age.”

The researchers utilised artificial intelligence to analyse data on genes. They used tissues from multiple animals including humans to discover that the length of genes can explain most of the cellular changes associated with ageing.

The study explored the imbalances that set in the transcriptomes as the cells age and put forward the hypothesis that ageing tissues develop an inherent imbalance in the homeostasis of the genome. The research tried to establish that as cell lines age, this inherent imbalance is accumulated primarily due to depletion in relative abundance of long transcripts in the ageing cells.

The researchers in Northwestern University tried to confirm this hypothesis using the following three studies:

Observation of vertebrate tissue to correlate genomic imbalance with ageing

Male mice of the ages of 4,9,12,18 and 24 months were selected and their transcriptomes were observed for changes with ageing. It was established that transcriptome imbalance occurs along with progressive ageing and median transcript length is shorter for older cells.

This finding was then extended to verify for other cell types and for other organisms. It was found that the length association for transcripts is robust across these variables as well.

11 antiaging interventions with strong support for extending lifespan within the Interventions Testing Program of the National Institute on Ageing were selected which had published differential expressions result of transcription.

The research examined a catalogue of pro-longevity and anti-longevity genes for which loss of function mutation decreases and increases lifespan of organisms, respectively.

The study gave a fresh insight to explore ageing as a result of not individual changes in a single gene but rather as a global amalgamation of micro changes affecting many genes. These changes in themselves may be statistically insignificant, but taken together become important enough to drive senescence.

“Now that we have this new understanding, it’s like having a new instrument. It’s like Galileo with a telescope, looking at space. Looking at gene activity through this new lens will enable us to see biological phenomena differently.” — Luis Amaral, data scientist

Professor of Chemical and Biological Engineering at Northwestern University 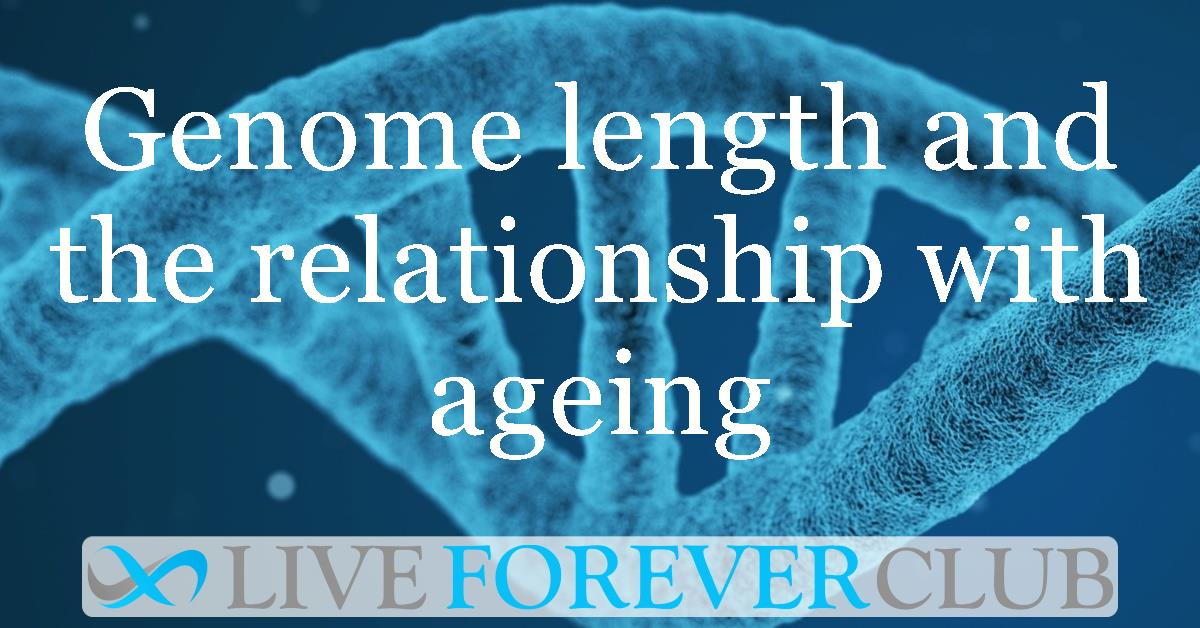