Recently I attempted to crowd fund the Live Forever Manual – 101 practical tips on how to live forever. Didn’t hear about it? It was harder to publicise than I had expected.

The first hurdle was Kickstarter refusing to host the campaign. It decided it was in breach of its “cure, treat, or prevent an illness or condition” restriction. I appealed explaining that this was to be no miracle cure scientifically proven advice on increasing your lifespan. Maybe I should take heart that they at least recognised ageing as an illness to be cured rather than inevitability.

Oh well, I moved the campaign to Indiegogo which are a bit more lax with their rules.

So now to promote it. Although initially (automatically?) happy to take my money, Twitter later deemed the adverts ineligible based on their Unacceptable Business Practices policy – though didn’t explain which part of it – the book wasn’t going to be illegal or drugs and drug paraphernalia so I’m really not sure what their problem was. You don’t get much information even when you appeal.

I even tried offline, in old fashioned print, in Private Eye – a UK satirical magazine. All I got from them was “advert has not been approved” – and this is a publication which accepts classified ads for Thinking Twats’ T-shirts and anonymous bank transfer requests.

Maybe with enough clout, and a paid lawyer, these organisations could be persuaded to change their mind. But an interesting warning to others wanting to promote radical life extension – on top of overcoming the common reluctance in your audience to believe what you’re saying, the people passing on the message may stop them even hearing it in the first place.

All round health trackers for under £100 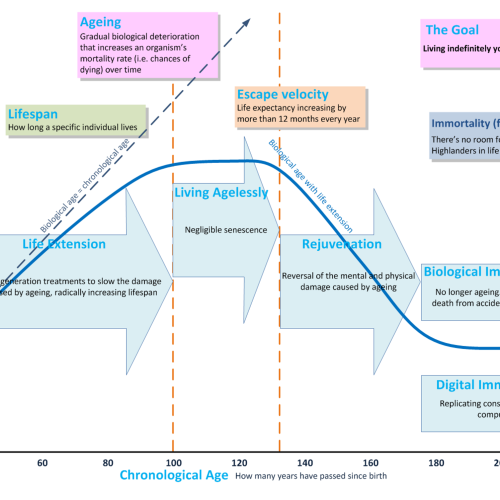 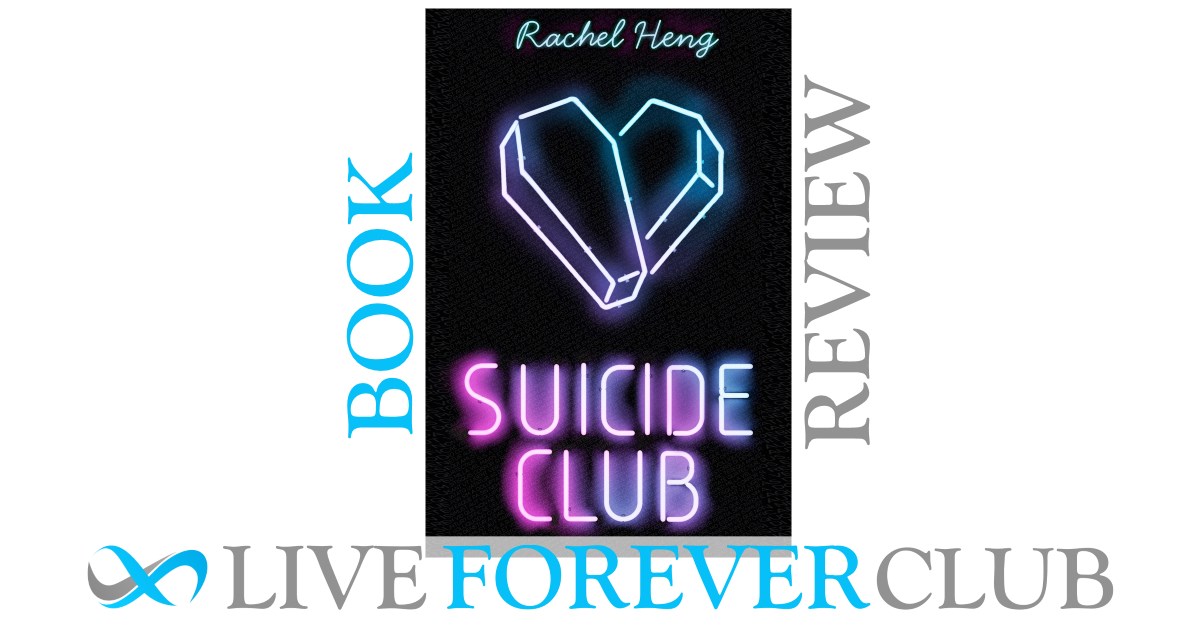