Although sub-titled A Brief History of Tomorrow, in reality most of this book covers how we – humankind and society – have got to where we are today. Possibly old hat stuff for historians and sociologists but I found the subject matter a useful summary of the key phases of societal development including how modern day corporations and governments are the intersubjective entities that have replaced religion.

The overview of humanism and discussion of capitalism v communism then leads on to the main point of the book, Dataism – the concept that the important thing in the universe is data processing, and once AI can do it faster than humans there may be no need for our existence any longer. However, this future development is only covered relatively briefly so look elsewhere if you want to really dig into this concept.

Quotes from the Homo Deus: A Brief History of Tomorrow

Aging research
Yet because old age and death are the outcome of nothing but particular problems, there is no point at which doctors and scientists are going to stop and declare: “Thus far, and not another step.”

Maximum lifespan
In truth, so far modern medicine hasn’t extended our natural lifespan by a single year. Its great achievement has been to save us from premature death, and allow us to enjoy the full measure of our years. Even if we now overcome cancer, diabetes and the other major killers, it would mean only that almost everyone will get to live to ninety – but it will not be enough to reach 150, let alone 500.

Transhumanism
Hi-tech gurus are brewing for us brave new religions that have little to do with God, and everything to do with technology. They promise all the old prizes – happiness, peace, prosperity and even eternal life – but her on earth with the help of technology, rather than after death with the help of celestial beings. 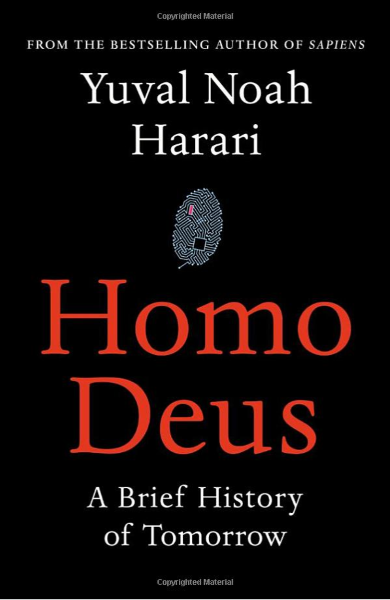 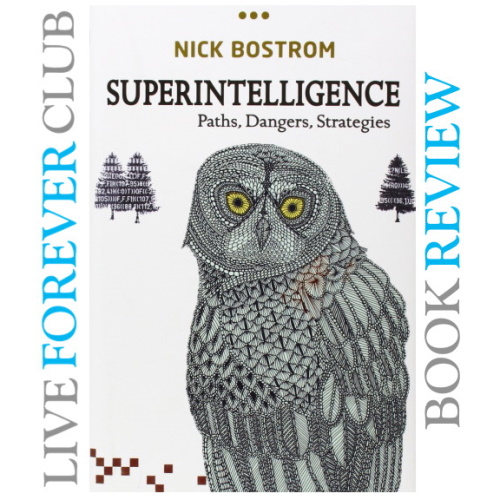 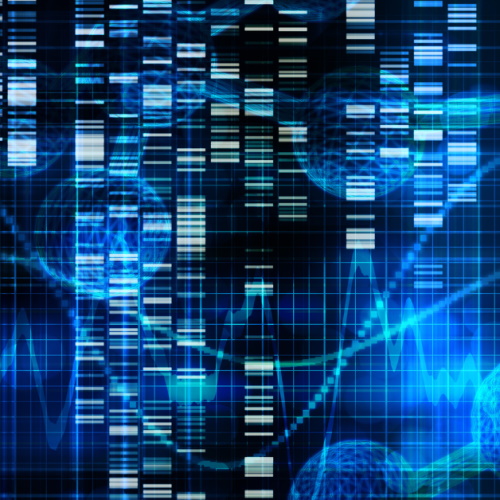 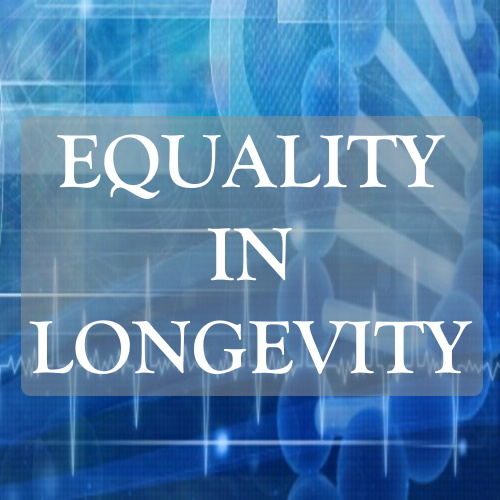