Using the CRISPR gene-editing system, a new tool that can snip out faulty genes and replace them with new ones has been designed.

They showed that they could deliver genes as long as 36,000 DNA base pairs to several types of human cells and to liver cells in mice.

The new technique, known as PASTE (Programmable Addition via Site-specific Targeting Elements), could hold promise for treating diseases such as cystic fibrosis.

“We wanted to work toward what gene therapy ... to replace genes, not just correct individual mutations,” he added.

For this study, the researchers focused on serine integrases, which can insert huge chunks of DNA, as large as 50,000 base pairs.

They were able to insert genes with a success rate ranging from 5 to 60 percent.

The study was carried out at MIT’s McGovern Institute for Brain Research and published in Nature Biotechnology. 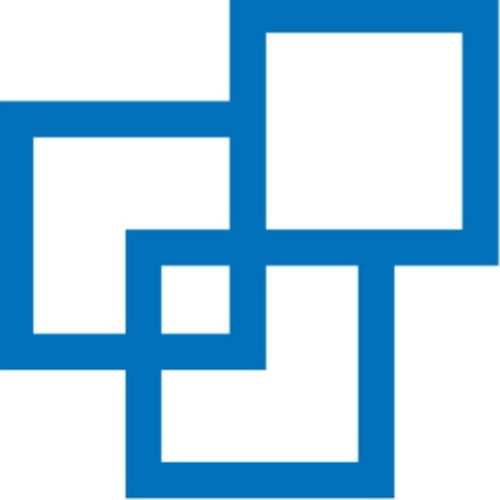 Research and teaching institute within MIT

Journal providing information from all areas of biotechnology.