Lord Simon Woolley, Principal at Homerton College at Cambridge university and member of the House of Lords

Lord Simon Woolley is the Founding Director of Operation Black Vote, the internationally renowned campaigning NGO which he launched in 1996. OBV works with ethnic minorities in the UK to increase understanding of civic society, participation in Parliament and public life, and to promote equality and human rights. Formerly an Equality and Human Rights Commissioner, in 2018 Lord Woolley was appointed by Prime Minister Theresa May to create and lead the UK Government’s pioneering Race Disparity Unit. The Unit collects, analyses and publishes data on how crime, education and health are affected by ethnicity.

Fostered and then adopted as a small child, Lord Woolley grew up on a council estate in Leicester, and left school without A-levels. He later returned to formal study via an access course and gained a BA in Spanish and English Literature at Middlesex University and an MA in Hispanic Studies at Queen Mary University of London. He is passionate about educational access and the importance of recognising and supporting marginalised potential.

Simon Woolley is also referenced in the following: 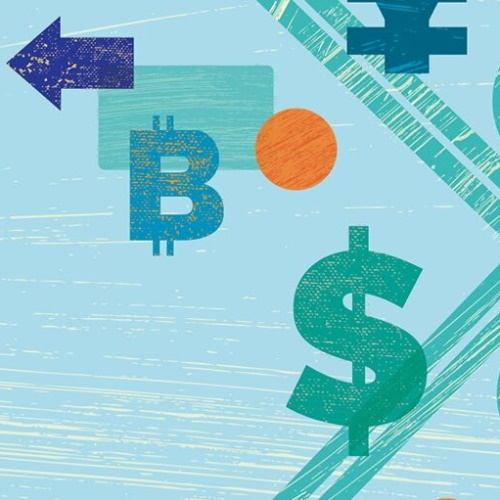