Hospitalized people for lung conditions in England and Wales has doubled in the last 20 years.

One likely cause was air pollution, accounting for 36,000 premature deaths per year in the UK.

People in the poorest neighbourhoods seven times more likely to die of a lung condition.

Eurostat found there were 84,721 respiratory deaths recorded in the UK in 2018.

Only Turkey had higher per capita death rate than the UK, with people in Finland 3 times less likely to die from lung disease.

In 2019, NHS said it would target improved treatment and support...so that health outcomes would be "equal or better". 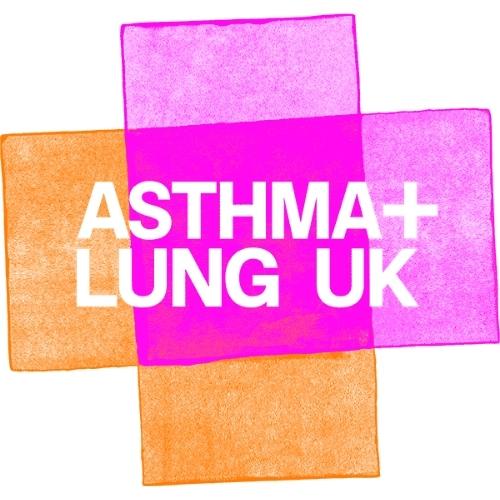 Charity that promotes lung health and supports those affected by lung disease.

Statistical office of the European Union