NASA is comparing twins - one of which lived on the ISS for more than a year.
Astronaut Scott Kelly's telomeres lengthened when he was in space.
Majority of those telomeres shortened within two days of Scott’s return to Earth.
He now has more short telomeres than when he set off.
Other space visit effects were similar to time spent in any other stressful environment.
Including changes in gene expression levels and gut flora.

Unfortunately the effect disappears after returning to Earth 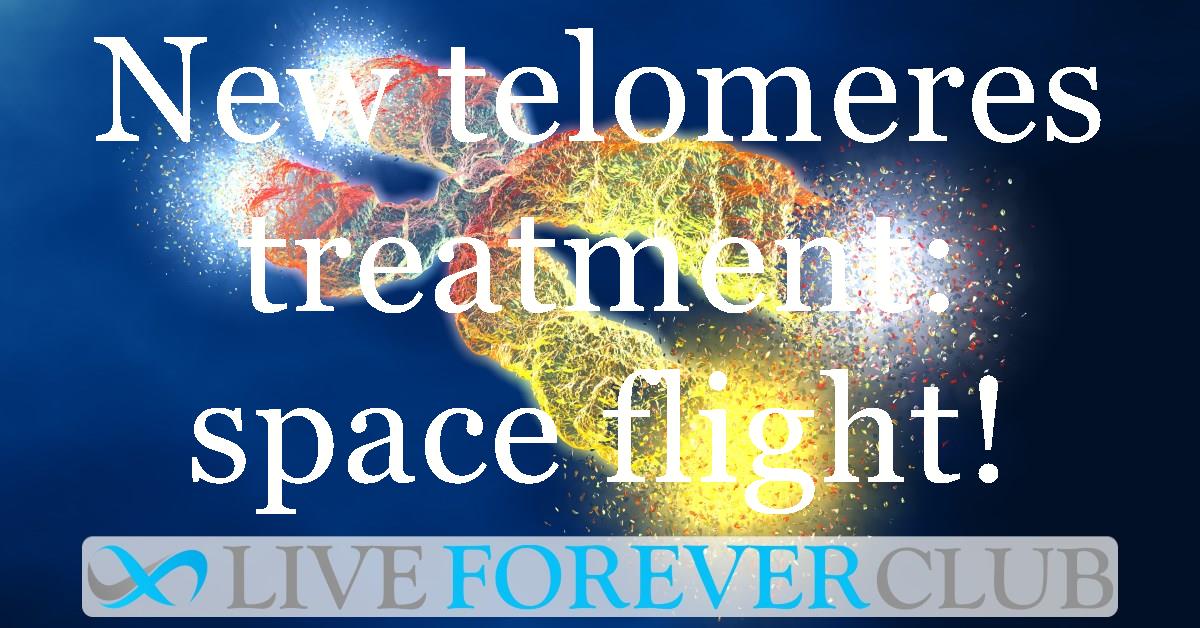